posted at 8:47 am by David Halperin 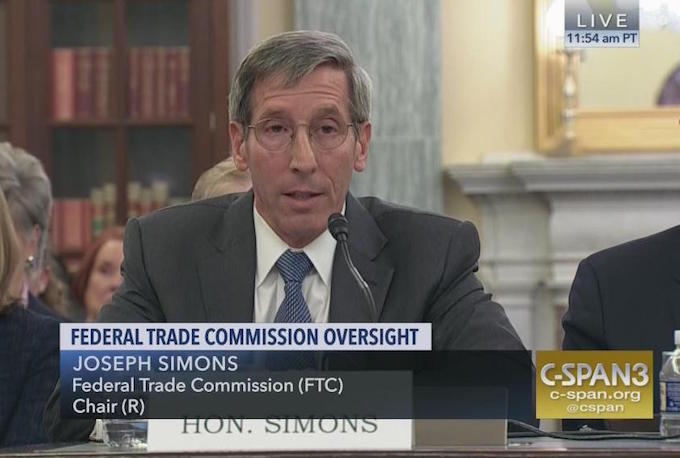 We reported last month on the for-profit college operation Career Education Corporation’s (CEC) announcement it had reached a settlement with Federal Trade Commission staff of an investigation into deceptive practices by the company. Now the FTC has announced that it has approved that settlement.  Although the commission staff deserves credit for going after bad actor CEC, in the end it’s a weak agreement: a promise not to do it again, plus a $30 million fine, which equals a tiny percentage of the billions of dollars — as much as $1.9 billion in a single year — that Illinois-based CEC, operator of American InterContinental University, Colorado Technical University,  and other schools, has been receiving from federal taxpayers over decades.

The settlement seems even weaker when you look at the evidence of CEC’s deceptive practices gathered in the complaint that the FTC filed last week in federal court in Chicago.

The FTC complaint focuses on CEC’s use of outside lead generation operations to recruit students. As Republic Report has reported extensively over the past five years, and as the FTC complaint confirms, many of these lead generation operations run phony bait-and-switch websites — sites that claim to offer jobs, food stamps, and other things low-income people need, or sites that falsely imply they are associated with branches of the U.S. military.

In fact, these sites are aimed at tricking visitors into providing their contact information, which is immediately turned over to recruiters who relentlessly pressure people to enroll in overpriced, poor-quality for-profit education programs. These recruiters work in high-pressure boiler room environments where, as the FTC complaint asserts, some “must meet a monthly enrollment quota or face termination.”

The FTC complaint asserts that CEC has used over 70 different lead generators. As the complaint notes, the Commission already has pursued actions against three of those lead generation operations — Expand, SunKey, and EduTrek. (All three, I note immodestly, were brought to the FTC’s attention by this writer.)  The FTC complaint includes screenshots of typically deceptive webpages operated by each of the three: 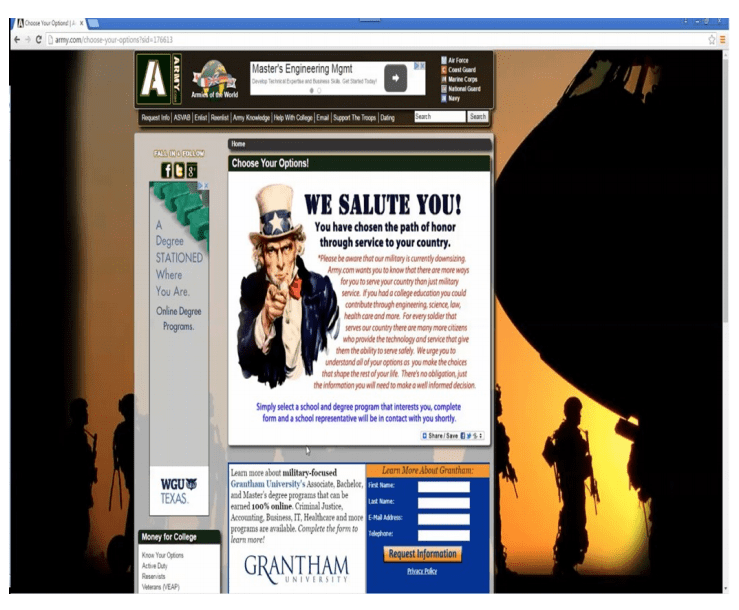 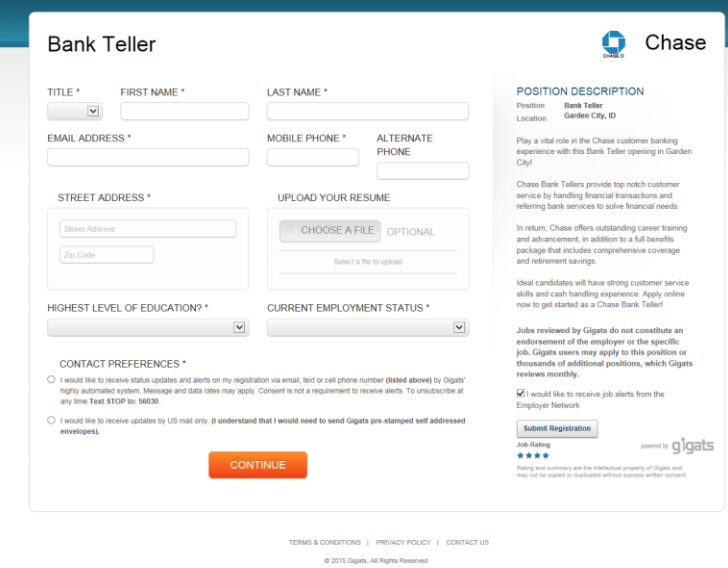 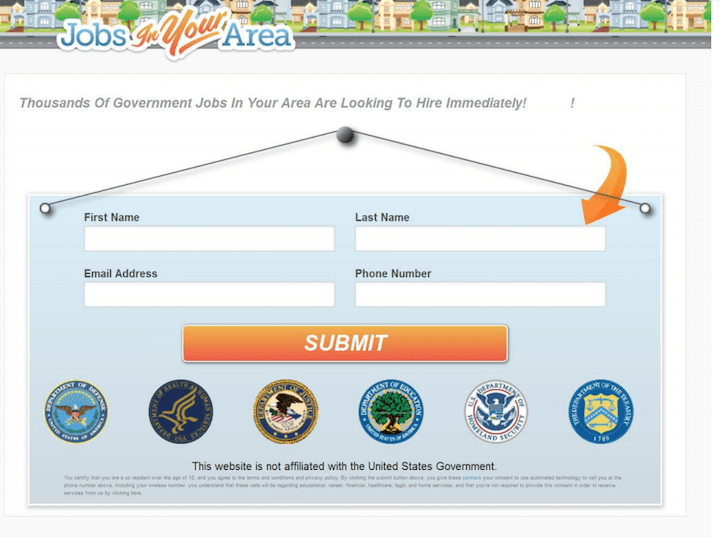 Want an example? everyjobforme.com, which I wrote about in 2016. In addition to demanding your contact info in exchange for supposed job listings, guess what two schools everyjobforme.com recommends when you conduct a search today? The two schools operated by Career Education Corp.

There are plenty more sites engaged in this kind of behavior.

As we’ve noted before, Betsy DeVos’s top two higher education aides, Diane Auer Jones and Robert Eitel — the people who have engineered DeVos’s disgraceful rollback of measures aimed at curbing for-profit college abuses — both were senior executives at Career Education Corp. during the period in which the FTC alleges that abuses occurred. The company’s CEO, Todd Nelson, now brags to Wall Street that business is booming.

With DeVos’s team squarely on the side of predatory colleges, it’s incumbent on an independent agency like the FTC to stand up strong for consumers.

Because we have a Republican president, the current FTC includes two Democrats and three Republicans, led by Trump-appointed chairman Joseph Simons. Even the presence on the commission of Democrat appointee Rohit Chopra, an extraordinarily skilled consumer advocate, cannot, it seems, move the FTC to take powerful action against these abusers. Corporations hire armies of expensive lawyers to pursue ongoing attacks on the FTC’s enforcement powers, making the commissioners and their staffs even more nervous about acting decisively.

If the FTC closely monitors CEC to make sure it lives up to the agreement, it could squeeze the company, which, like many for-profit schools, has relied heavily on scam lead generators to find new students. CEC could be forced to choose between shutting down and trying to run a more honest business, perhaps under someone besides Todd Nelson.

But as long as the FTC’s cases are few, and the settlements are weak, fraud will pay, and with a big Internet out there, the FTC’s game of whack-a-mole with for-profit college scam artists may accomplish little.