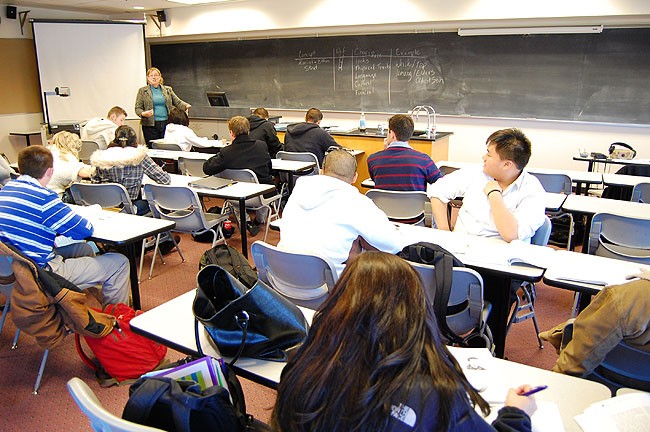 Today Alexis Goldstein of Americans for Financial Reform and I met with officials of the White House Office of Management and Budget and the Department of Education as part of the process of developing a Trump administration regulation that would repeal and replace the Obama administration’s gainful employment rule, which was aimed at protecting students against predatory for-profit colleges.  Here’s what I told them.