Questions About the University of Arizona-Zovio Deal

posted at 5:06 pm by David Halperin 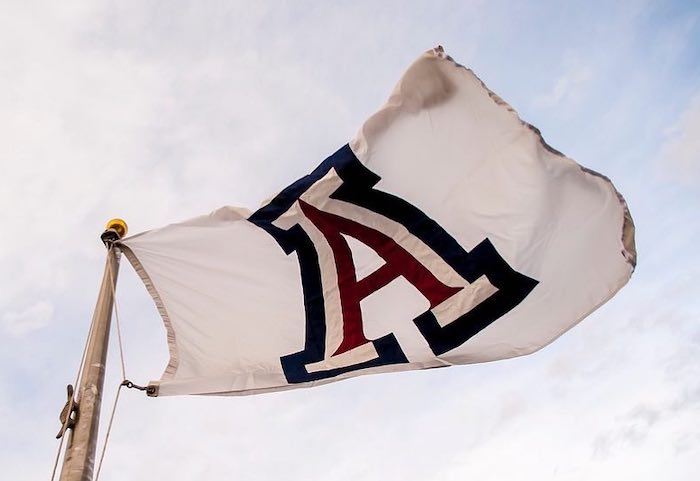 University of Arizona faculty and others are already asking tough questions about the deal, announced Monday to the campus community via a 3:00 am email, for the school to acquire Ashford University from the for-profit education company Zovio.

Professors are asking why many of the faculty were not consulted or even notified in advance about the deal, and why a flagship state university would want to associate itself with Ashford, which has repeatedly been investigated and sued by law enforcement agencies for deceiving and ripping off students. An education executive said to me, “After all the hard work that the UA faculty has done to become a prestigious university, their leadership has thrown them under the bus, so they can have a bigger school.”

On top of questions about the deal that Goldie Blumenstyk just asked in the Chronicle of Higher Education, here are more questions that regulators, legislators, accreditors, reporters, and others might want to pursue:

UPDATE 08-06-20 11:15 am: “The University of Arizona’s acquisition of a for-profit university would cause ‘irreparable damage’ to the university’s reputation, risk lawsuits and harm relationships with donors and faculty, according to a letter faculty at the Eller College of Management sent to university leaders in June.”