Why Is Your Cell Phone Company Paying For Global Warming Denial? 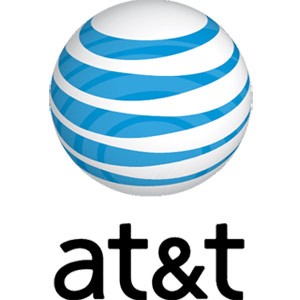 Whether it’s paying for long distance calls or expensive data plans, we all groan when it comes time to pay our cell phone bills.

But what if your cell phone company was charging you for something you wanted no part in — like denying the existence of global warming?

That’s exactly what AT&T does. The telecom giant is a sponsor of the American Legislative Exchange Council (ALEC), a secretive corporate front group that allows its corporate members to write legislation that it then sends to state legislatures to be enacted.

AT&T-funded ALEC writes and pushes for state bills that encourage or require schools to teach global warming as a debate and to include views that are denying the existence of man-made climate change. That means that teachers would be forced to teach unscientific views about a scientific issue.

By sponsoring ALEC, AT&T is pushing a view of climate change that is inconsistent with its own publicly stated views. As ThinkProgress’s Brad Johnson points out, AT&T has in the past stated that “climate change is a fact, and the scientific evidence so far seems to implicate greenhouse gases, such as carbon dioxide, as the cause of climate change.”

Our friends at Color of Change are currently running a phone campaign calling on AT&T to leave ALEC — largely over the fact that the telecom giant is funding an organization that also pushes for voter suppression and “Stand Your Ground” laws that may let Trayvon Martin’s killer walk free. Click here to get instructions on how to call AT&T and demand that they drop ALEC.