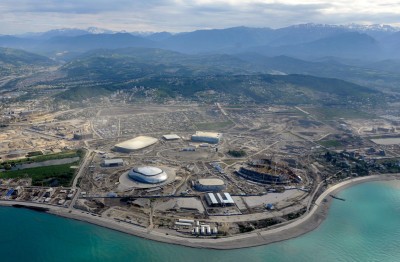 The New York Times Wednesday published a story on the deal between the U.S. Olympic committee and the for-profit DeVry University, under which DeVry is designated an official education provider to Olympic athletes. The Times reported that DeVry had “landed” 15 U.S. athletes headed to Sochi, but it noted that the terms of the overall deal have not
Continue Reading >>>