posted at 8:02 pm by David Halperin

Former Congressman Vin Weber (R-MN) is an advisor to the unofficial presidential campaign of Jeb Bush, as both Weber and the Bush camp have confirmed. Weber recently told Fox News, “I think that Governor Bush is right on track in terms of how he’s been thinking about this potential race and when he needs to get
Continue Reading >>>

Who Built Senator-Turned-Dirty Energy Lobbyist Trent Lott? You Did 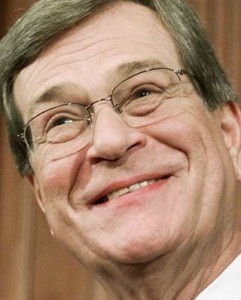 posted at 6:43 pm by David Halperin

Far too often in Washington, policy decisions are influenced by big money — wealthy corporations spend millions on lobbying, public relations, and campaign contributions to get their way. Big money helps explain why your cell phone and cable TV bills are so expensive, why small investors are still unprotected from Wall Street abuses, why taxpayers
Continue Reading >>>

VIDEO: Rep. Shuler Said He Wouldn’t Become A Lobbyist; Now He Will

In July, then-Republic Report bloggers Lee Fang and Zaid Jilani taped an interview with Congressman Heath Shuler, Democrat of North Carolina. Shuler had announced he would retire from Congress at the end of the current session. Concerned about the revolving door culture and its corruption of our politics, our reporters asked Shuler whether he was
Continue Reading >>> 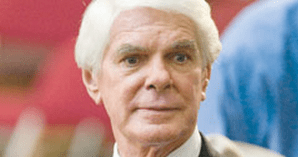 Congressman Jerry Lewis (R-CA) has faced years upon years of scandal: FBI investigations over corrupt land deals, ties to the Duke Cunningham bribery scandal, pay-to-play earmarks, and even a small controversy over his attempt to solicit lobbyists to finance his official portrait. Later this month, American League of Lobbyists is hosting an event on “Effecitve
Continue Reading >>>

One of the best ways for special interests to influence our lawmakers is to hire former government staffers to get the insider access needed to win legislation and regulation. By passing through the “revolving door,” these staffers are generously rewarded for winning over government favors for private clients, often clients who seek to distort public
Continue Reading >>> 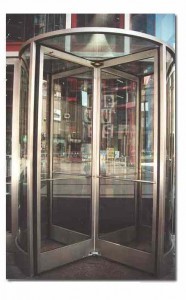 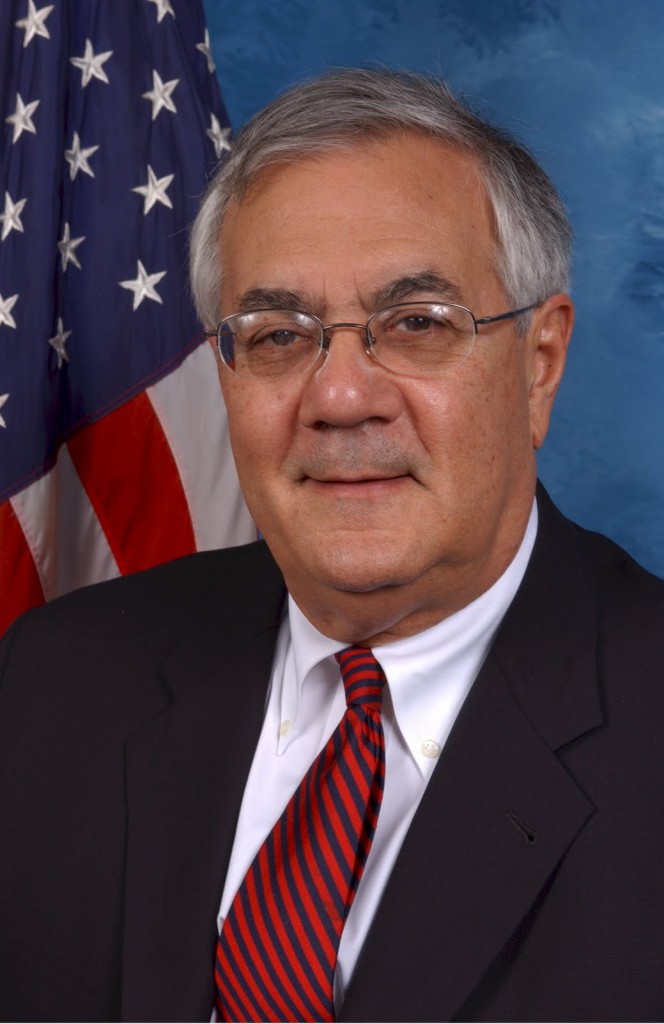 Selling out pays. We looked at just a dozen Members of Congress who became lobbyists and other advocates for special interests after they left office and found that they received an average of a 1,452 percent raise. So we here at Republic Report sent a letter to all 36 retiring Members of Congress asking them
Continue Reading >>> 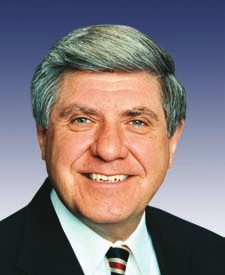 Selling out pays. Members of Congress who retire to become lobbyists get huge paydays. We looked at just a dozen federal lawmakers who went through the revolving door and found that they get, on average, 1,452% raises. That’s why we sent a letter to the 36 retiring Members of Congress to publicly disclose any negotiations
Continue Reading >>>