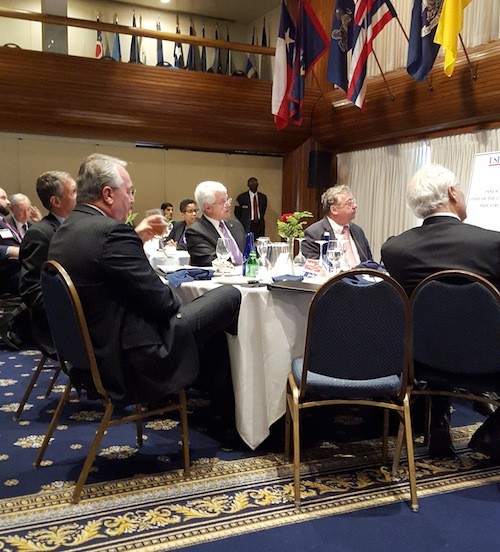 Last week, on the day after the National Oceanic and Atmospheric Administration reported that 2015 was by far the hottest year on record, the energy industry’s chief lobbyists gathered in a downtown Washington ballroom to tell each other that the real problem was not global warming, but rather efforts by the Obama Administration — and Pope
Continue Reading >>> 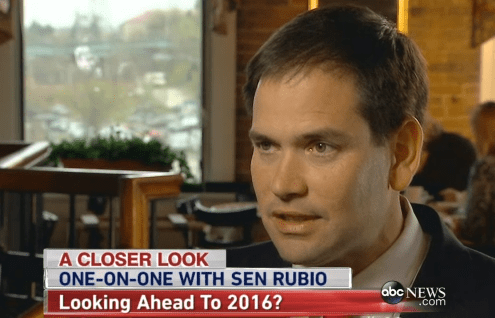 On Sunday’s ABC “This Week,” Senator Marco Rubio (R-FL) expressed two notable opinions. First, he said he’s ready to be president of the United States. Second, he asserted that climate change is not caused by humans and cannot be slowed by regulation: RUBIO:  I don’t agree with the notion that some are putting out there, including
Continue Reading >>>

VIDEO: Rep. Shuler Said He Wouldn’t Become A Lobbyist; Now He Will

In July, then-Republic Report bloggers Lee Fang and Zaid Jilani taped an interview with Congressman Heath Shuler, Democrat of North Carolina. Shuler had announced he would retire from Congress at the end of the current session. Concerned about the revolving door culture and its corruption of our politics, our reporters asked Shuler whether he was
Continue Reading >>>