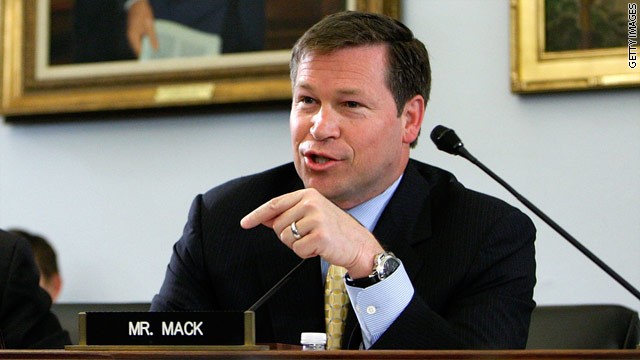 President Obama made what should be an uncontroversial statement the other day. He told a Spanish language television station that Venezuelan leader Hugo Chavez does not pose a serious threat to the United States. Unless flamboyant language is considered a threat, there’s little to argue with Obama’s statement. Venezuela has not engaged in or threatened
Continue Reading >>>