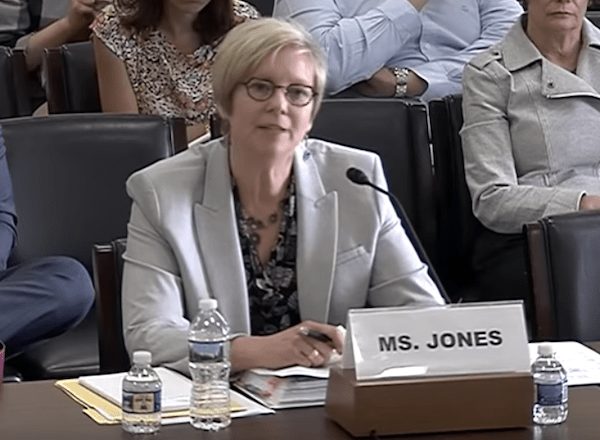 We reported last week that Betsy DeVos’s Department of Education is pursuing penalties against Higher Learning Commission (HLC) over that agency’s 2017 action to suspend accreditation of two career college campuses newly acquired by Dream Center Education Holdings (DCEH). The DeVos move appears aimed at deflecting evidence that the Department engaged in an improper effort to cover up and justify DCEH falsely telling students that the two campuses – the Illinois and Colorado Art Institutes — were still accredited by HLC, when in fact they were not. The DeVos Department claims HLC had no authority to switch the two campuses from accredited status to a probationary, unaccredited “candidate” status in early 2018 and that HLC didn’t give the schools sufficient notice of the change.

But a new court filing from attorneys for Art Institutes students documents that DCEH — and the Department of Education — knew exactly what HLC was doing at the outset, and accepted it.  The filing reports that in November 2017 HLC informed DCEH that, as a result of DCEH’s purchase of the two Art Institutes campus, the schools no longer met HLC’s accreditation standards, and HLC would approve this “change of control” only if DCEH agreed that the status of the campuses would shift from “accredited” to “candidate” status. Further, “HLC copied Department officials Michael Frola and Herman Bounds on that communication…. By letter dated November 29, 2017, the schools accepted HLC’s determination about their accreditation status.” Then, “On January 12, 2018, HLC directed the schools—again copying the Department—to inform students that the schools had accepted their change to candidacy status, and the potential consequences of that change.”

But DCEH did not inform the students of the change in status; instead, as Republic Report was the first to report on May 16, 2018, DCEH falsely posted on its website and in its catalog that the campuses “remain accredited.”

Meanwhile, as the lawyers for the former students note, the Department at the time “never told HLC that it was acting improperly” and did not take action to protect students from HLC’s supposedly improper decision.

The Department instead concealed DCEH’s misconduct and lack of accreditation from students for months while eventually working to cook up a bogus rationale for retroactively approving the unaccredited schools for continued access to federal dollars.

But the Department of Education, via its lawyers from the Justice Department, seemed to change its story once again in trying to end the lawsuit brought by students.

The students’ lawyers, from the National Student Legal Defense Network, note in their new filing that after the Department finally agreed, after pressure from the lawsuit and from Congress, to grant debt relief to some 1500 former students affected by DCEH’s deceptions, it accepted a March 2020 stipulation in the suit that the loans were cancelled not because HLC misbehaved but rather, as the stipulation states, “because the Schools transitioned from accredited to change of control candidacy status effective January 20, 2018, and the Schools did not notify students of this change of status (or its consequences) until late June or early July 2018.”

In other words, in settling the students’ lawsuit, the Department admitted that students suffered because DCEH (not HLC) failed to act properly.

The DeVos Department’s abusive and deceptive behavior needs to be called out at the NACIQI meeting, and elsewhere.

UPDATE 07-28-20 1:35 pm: A new report from the House Education and Labor Committee concludes that DeVos aide Diane Auer Jones, as a committee press release states, “went to extraordinary lengths to aid Dream Center Education Holdings despite knowing that two of its schools had lost accreditation and were improperly receiving tens of millions of dollars from taxpayers….The documents also show that Under Secretary Jones provided misleading testimony to Congress about her role in attempting to help Dream Center conceal its misconduct.” See my thread on this new report.