21 Questions for RNC Delegates Gathered in Charlotte to Nominate Trump 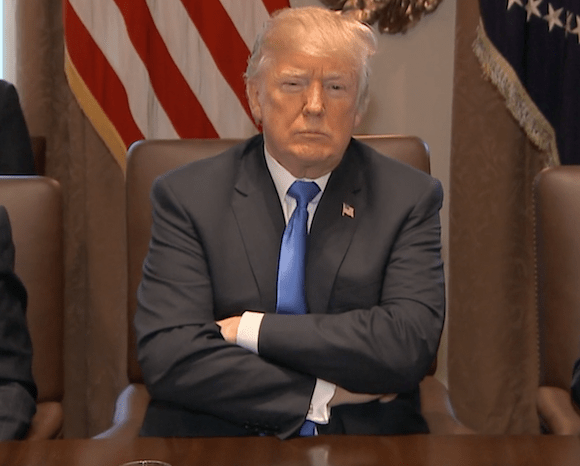 I’m here in Charlotte, North Carolina, where Republicans have gathered to nominate Donald J. Trump as their presidential candidate for 2020, and where Trump is scheduled to appear Monday.  If you happen to encounter any of the GOP delegates in Charlotte, maybe during their brewery tour, live jazz outing, or golf event, here are a few questions you might ask them:

Send your questions for RNC delegates to [email protected], and we might add them to the list.