posted at 3:59 pm by David Halperin 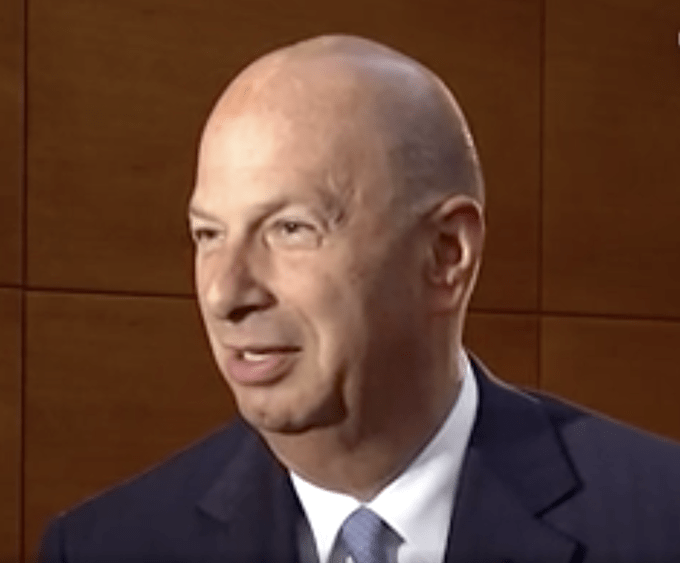 American Banker has examined investments held by Gordon Sondland, the hotelier who parlayed donations to the GOP into a post as U.S. ambassador to the European Union and apparently sought to implement President Trump’s disgraceful effort to pressure Ukraine into investigating Joe Biden. The publication found that, in addition to operating luxury hotels, Sondland has long been in business with lenders to high-risk borrowers for both commercial and residential real estate.

Corinthian is the notorious predatory for-profit college operation that shut down in 2014, amid scandals and law enforcement actions over its false statements to both students and government overseers. The company, which received billions from taxpayers over a couple of decades, ran overpriced, often low-quality career training programs, at Everest College and other schools, that left thousands of students deep in debt and without the job advancement they sought.

The Consumer Financial Protection Bureau — the federal agency created by Elizabeth Warren during the Obama administration — sued Corinthian in 2014 for using false claims about job placement to convince students to sign up for the private loans. The bureau eventually got a default judgment against defunct Corinthian.

In 2017, the CFPB obtained a settlement agreement with Aequitas to cancel about $183 million in the former Corinthian students’ Genesis loans debt.  At the time of the settlement, then-CFPB director Richard Cordray, an Obama administration holdover, said, “Tens of thousands of Corinthian students were harmed by the predatory lending scheme funded by Aequitas, turning dreams of higher education into a nightmare.” The Securities and Exchange Commission also took action against Aequitas, which has since shuttered.

As the CFPB action highlighted, Corinthian used the Genesis loans scheme as a fraudulent end-run around the requirement federal 90-10 rule, the legal requirement that for-profit colleges obtain at least ten percent of their revenue from sources other than U.S. Department of Education-issued grants and loans. Corinthian pretended the Genesis loans were made by the outside parties, concealing its own financial investments in the loans. Corinthian aggressively badgered students to repay the loans, but in the end Corinthian knew that most students would never pay them back.

Genesis’s founder, Irving Levin, in 2014 downplayed Genesis’ role in the harms Corinthian inflicted on students. “We did the servicing and that was it… We didn’t have anything to do with the underlying structure of the loan.”

Like their investor, Gordon “no quid pro quo” Sondland, Genesis has seemed ready to deny responsibility for egregiously bad behavior.