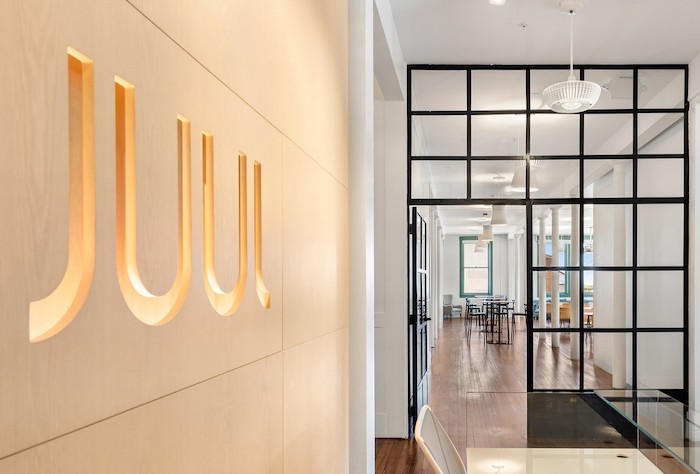 In a new white paper by Local Solutions Support Center (LSSC) and Illumination Investigations, Evan Vorpahl and Lisa Graves document how Juul has flooded statehouses with lobbyists to advance T-21 legislation – bills to raise the purchase age of tobacco to 21, but that include poison pill measures preempting local governments from further regulating tobacco products.

As the company faces multiple crises related to its early marketing campaigns targeting teenagers and also the potential dangers of its product – the latest figures from the CDC confirm over 1000 serious illnesses and 18 deaths linked to vaping – it has leaned further into its ties to Big Tobacco. Cigarette giant Altria owns 35 percent of Juul, and its newly hired CEO and CRO are both former Altria executives. Now facing a May 2020 deadline for FDA approval, a federal flavor ban and numerous state and local regulations to protect public health, the company has dispatched its lobbying machine at the federal and state level to protect its profits.

This white paper dives into Juul’s deployment of the Big Tobacco playbook in its effort to stop localities from establishing their own rules to regulate its product. In the past few years Juul has increased its lobbying presence by over 800%, including 142 lobbyists in 48 states. The company succeeded in passing T-21 bills in three states in 2019 that preempt local government action and at present there is indication from grassroots on the ground that Juul may advance similar preemptive T-21 bills in atleast 10 states in 2020 – Arizona, Florida, Idaho, Kansas, Missouri, Nebraska, Oklahoma, Pennsylvania, South Carolina and West Virginia.

Juul’s state tactics reflect one of the starkest examples of how and why corporate special interests have latched on to the strategy of state preemption.