Darn, Trump, Democracy is Coming to the USA 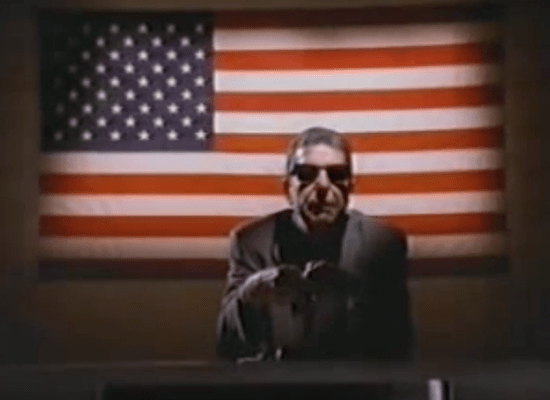 President Trump seems to have no idea what it means to live in a democratic country. In particular, in recent weeks he has ratcheted up his attacks on the rule of law, asserting that government “flipping” of witnesses in order to obtain evidence “almost ought to be illegal”; again demanding the end of the criminal investigation into Russian interference in the U.S. election; and, on Monday, arguing that, under a Republican administration, Justice Department prosecutions should be tailored to helping the GOP win elections.

Other than the unwarranted pardons of political cronies Joe Arpaio, Dinesh D’Souza, and Lewis Libby, Trump has mostly limited his personal perversions of justice to passive-aggressive comments. But we know how we really feels, and we know well his aggressive dishonesty, his blatant racism and misogyny, his kleptocratic leveraging of his presidency to make money for his businesses.

Fortunately, recent polling shows that Trump’s support is dwindling down to fellow White Supremacists and others whose fear and hatred heavily outweigh any appreciation for what truly makes America great.

In other words, maybe, democracy is coming to the USA.

Watch Leonard Cohen’s spoken word version of his piece, from the the 1995 TV series “The United States of Poetry.”

From the wars against disorder, from the sirens night and day;
from the fires of the homeless, from the ashes of the gay…

It’s coming from the sorrow on the street, the holy places where the races meet;
from the homicidal bitchin’ that goes down in every kitchen to determine who will serve and who will eat.
From the wells of disappointment where the women kneel to pray for the grace of God in the desert here and desert far away:
Democracy is coming to the U.S.A.

And I’m neither left or right I’m just staying home tonight, getting lost in that hopeless little screen.
But I’m stubborn as those garbage bags that time cannot decay, I’m junk but I’m still holding up this little wild bouquet:
Democracy is coming to the U.S.A.