Trump Terrible 10 – Statue of Liberty Law of the Land Edition

posted at 9:04 am by David Halperin 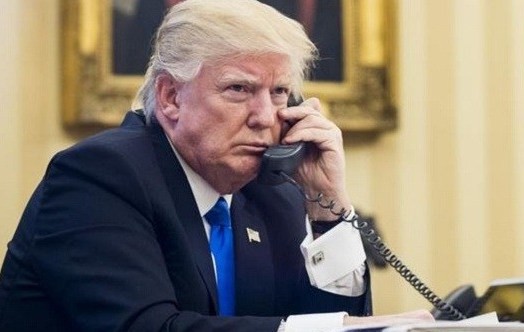 We’re heading out on vacation, and, to curry favor with POTUS, we’re staying at a premium Trump property, not some dump. It will be tremendous, and we’ll have very little time for watching TV. Or reading about alleged grand jury activity. Believe me.

Despite the departures of fratricidal Reince and Mooch, and the arrival of the highly disciplined General Kelly, things have been absolutely disgraceful since our last countdown on Monday. So a quick tally before we check in and down a case of Trump Wine.

Republic Report, which focuses on how money corrupts democracy, has met its abusive dream mate with the kleptocratic administration of President Donald J. Trump. Trump and his lieutenants personify how money and greed, mixed with disrespect for constitutional freedoms, know-nothing ignorance, serious bigotry, and an endless capacity for lying, can really, really corrupt democracy.

Hence, “Trump Terrible 10,” counting down the week’s 10 most disgraceful figures in the Trump administration.

Permanent spoiler alert: We can’t imagine anyone other than Donald J. Trump ever occupying the top spot in the rankings. But we won’t get tired of him winning.

Regarding Trump’s reported dictation of a misleading public statement on the Trump Tower meeting between Don Jr., Jared Kushner, Paul Manafort, and a group of Russians promising dirt, Sanders said, “The president weighed in just as any father would…”

Sure, all of us hope our dads will obstruct justice for us.

Sanders also said that Trump’s comment in a speech to law enforcement officers that they should go ahead and slam the heads of arrestees into the doors of their vehicles was “a joke.”

Conway said on CNN Thursday night, “This investigation isn’t about Russian interference…. How is it an issue of potential national security? What is the basis for saying that?”

Sekulow went on TV and, deliberately or not, said things that aren’t true — things about the role of his client (see 1 below) in a deceptive act.

Don Jr. seems to love more than just taking meetings with Russians peddling dirt on Hillary Clinton. He also loves collecting rent. The Trump Organization, of which Don Jr. is executive vice president, has been charging rent to the U.S. Secret Service for a command post in Trump Tower, a post established to facilitate their protection of the First Family. The Service has now vacated that space, reportedly in the wake of a dispute with the Trump Organization over the rent, and moved to a trailer on the street from where it’s harder to provide security. The Trump organization says the Service can look elsewhere to run their command post.

This follows the disclosure a few weeks ago that the State Department paid $15,000 in February for its staff to stay in the new Trump hotel in Vancouver in connection with providing security logistics for Don J. and his brother Eric, who were there to promote the grand opening, and who demand government security protection when they travel overseas for business meetings.

So even though Don Trump Sr. frequently brags about how rich he is, his family not only forces taxpayers to provide security for elaborate business overseas travel by his adult sons, and not only charges taxpayers in connection with government security employees renting space from the Trump Organization, but then they can’t even offer a rent deal acceptable to the Secret Service.

Disgraceful. Kleptocracy in action. No blame here to President Trump, though, because he’s promised to stay out of Trump Organization business and was never on the phone with anyone from the Trump Organization to discuss the deal. 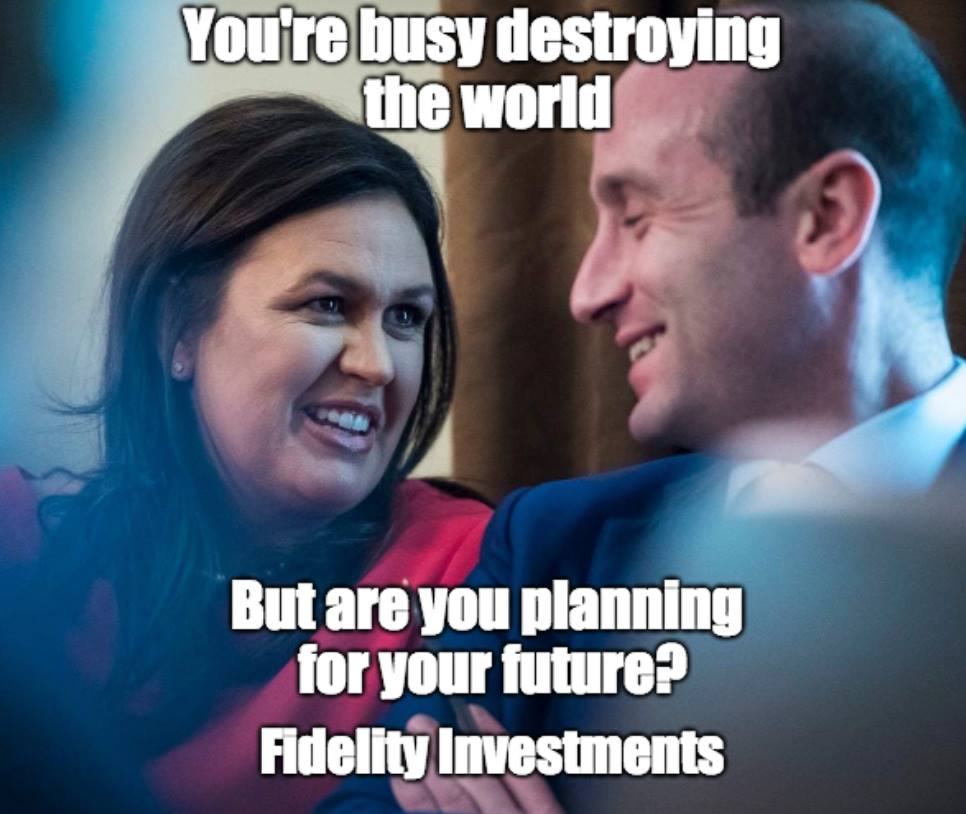 Miller was trotted out to defend the bigoted, class-biased immigration bill, and Kelly is getting attention as the new staff chief, but survivor Bannon remains the White House chief bigot. Don’t be surprised if a new Trump-Kelly-Bannon-Miller axis ramps up the scary immigrants / scary terrorists initiatives to play to the nativist base and the perpetually frightened.

4. Corey Lewandowski, outside advisor to the President. Last week’s ranking: —

Lewandowski engaged in influence-peddling and blatant deception about influence peddling.

DeVos gave for-profit Charlotte School of Law a new chance to take taxpayer money, after the Department of Education determined in December that the school, which has dismal bar passage rates, deceived its students and violated federal law. The Department at that time suspended federal student grants and loans, and the North Carolina attorney general opened an investigation.

Bloomberg’s Shahien Nasiripour pointed out that, one day before DeVos was confirmed by the Senate, Charlotte Law had hired a DC lobbyist from the Podesta Group, Lauren Maddox, the same Lauren Maddox who (as Republic Report first reported back in January) worked to steer DeVos through her confirmation hearing.

In trouble? Hire the new cabinet secretary’s sherpa to be your lobbyist. That’s how special interests get things done. Especially when disgraceful people are in charge of government.

This latest action by DeVos’s Education Department, which has multiple ties to for-profit education companies, is part of a broad and disgraceful effort to drop rules and enforcement measures that the Obama administration had established to hold predatory for-profit colleges accountable for ruining students’ financial futures and wasting taxpayer dollars.

This week, the federal appeals court in DC acted, by a 9-2 vote, to slap down Pruitt’s unlawful effort to suspend an EPA rule governing methane emissions from oil and gas companies pending an effort to revisit the rule.

Trump indignantly insisted that the public reception for his disgraceful speech to the Boy Scouts was better than “mixed.” And claimed, “I got a call from the head of the Boy Scouts saying it was the greatest speech that was ever made to them, and they were very thankful” — an assertion the Boy Scouts denied. By “the head of the Boy Scouts,” maybe Trump meant Rex Tillerson. And maybe the call Trump claimed he got from Mexican President Enrique Pena Nieto, marveling at Trump’s immigration enforcement efforts, was also Tillerson, doing his famed Mexican accent. Mexico said there was no such call. (When pressed, Sarah Sanders said, call schmall — there were no calls, but what matters is that such people came up and talked with Trump. Like when the counter worker at Chipotle called me up and asked me whether I wanted black or brown beans.)

Trump issued a petulant and ridiculous statement when he was forced to sign the Russia sanctions bill after the Senate passed it 98 to 2 and the House approved it 419 to 3. Vladimir Putin’s relentless drive to lift U.S. sanctions on Russia, something candidate Trump indicated he wanted to do, and Exxon CEO / now Trump Secretary of State Rex Tillerson wanted so badly, has now completely backfired in the wake of the Russiagate scandal.

Trump echoed signing statements of prior presidents in claiming that the bill unwisely and unconstitutionally tied the executive branch’s hands, but in a press statement he added a sad Trumpian note: “I built a truly great company worth many billions of dollars. That is a big part of the reason I was elected. As President, I can make far better deals with foreign countries than Congress.”

In reality, in six months as president, Trump, as far as we know, has not made a single significant deal with anyone. Trump then extended his tantrum with a tweet blaming Congress for the rift with Russia; as usual, he failed to fault Russia for hacking the U.S. election.

Trump also said to reporters, “We’ll handle North Korea. We’ll be able to handle North Korea. It will be handled. We handle everything.” The key word here is handle, and other than a dozen or so women who spoke up last fall, there’s no evidence of Trump handling anything.

For all this garbage this and more, Trump is again number one — the most disgraceful figure in the Trump administration — in the Trump Terrible 10. Trump is not merely a disgrace; he’s a total and complete disgrace.