Evidence is strong that Trump obstructed justice: The basics

posted at 8:55 am by David Halperin 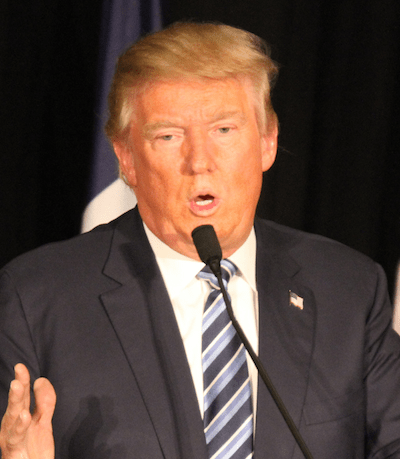 1. To prove President Trump committed obstruction of justice, you don’t have to prove that James Comey is a saint (and he’s not).
2. In fact, you don’t even have to believe Trump said to Comey, regarding the investigation of Michael Flynn, “I hope you can let this go,” although I do believe it, and Comey would invent that at his great peril.
3. It is enough that Trump fired Comey and admitted on TV to Lester Holt that when he did so, he was thinking of Comey’s probe of Russia-Trump campaign ties.
4. The possibility that Trump didn’t know it was illegal to so obstruct justice would NOT get him off the hook — ignorance of the law is no excuse.
5. The issue regarding intent is, was Trump trying to stop an investigation for a corrupt purpose? And the answer to that is yes:
6. At best, Trump wanted to stop the FBI probe because Flynn is “a very good person” (as he told Lester Holt) and “a good guy” (as Comey claims Trump told Comey).
7. NOT because the allegations against Flynn were false or insignificant.
8. At worst, Trump was acting to block the Flynn probe to stop an overall investigation that might reach Trump and his family.
9. So, yeah, the evidence is strong that President Trump obstructed justice.

David Halperin, a lawyer, previously served on the staffs of the National Security Council and the Senate Intelligence Committee. This article also appears on HuffPost.