posted at 4:42 pm by David Halperin 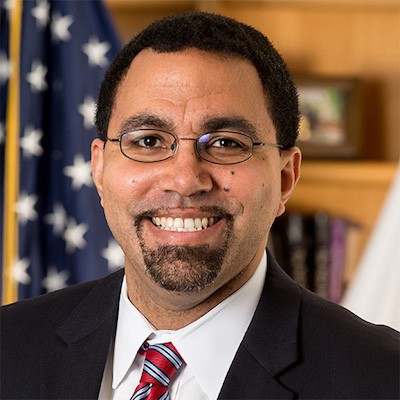 U.S. Secretary of Education John King today took the final step in the government de-recognizing the troubled Accrediting Council for Independent Colleges and Schools (ACICS). King concluded that ACICS has “exhibited a profound lack of compliance” with its responsibilities as an accreditor. King’s decision means that colleges accredited by ACICS will have to find new accreditors if they want to consider receiving federal student grants and loans.

King’s action affirms prior decisions by the Department staff, by the Department’s National Advisory Committee on Institutional Quality and Integrity (NACIQI), and finally by King’s own chief of staff, Emma Vadehra, from whose September decision ACICS had appealed.

ACICS says it will go to federal court to try to get King’s decision overturned.

[UPDATE 12-16-16: ACICS sued King on December 15. The accreditor also filed a motion asking the court for a temporary restraining order and preliminary injunction pending a final decision on the merits.]

The Department of Education is engaged in outreach to students, colleges, and other accreditors to protect educational opportunities for students affected by King’s decision.

ACICS has been the accreditor for some 240 institutions exclusively or primarily, and most of those are for-profit colleges. $4.76 billion in taxpayer dollars went from the Department of Education to ACICS schools last year.

But ACICS has been the asleep-at-the-switch accreditor of some of the most notorious bad actors in the for-profit college sector, including Corinthian Colleges, ITT Tech, Kaplan, EDMC (the Art Institutes), Career Education Corporation (Sanford-Brown), Alta Colleges (Westwood), Globe, FastTrain, and Daymar. All these companies have been under investigation by law enforcement for deceptive practices. Some of those companies have, like Corinthian and ITT, shut down under the weight of abusive and reckless business practices. FastTrain’s CEO has been convicted of federal crimes and sentenced to eight years in prison. Others, like Kaplan, EDMC, and CEC, continue to receive billions in taxpayer dollars.

Earlier this year, numerous advocates for students had sent reports or letters highlighting the dismal failures of ACICS to monitor college quality and abuses and calling on the Department to end its recognition of this body. Those opposing ACICS included thirteen state attorneys general; Ben Miller of the Center for American Progress; nine veterans groups including Student Veterans of America and Vietnam Veterans of America; a coalition of 23 groups that advocate for students, consumers, and educators; and Senators, including Dick Durbin and Elizabeth Warren, who issued a blistering report that criticized ACICS for its weak oversight of colleges, and also took the Education Department to task for its weak oversight of accreditors.