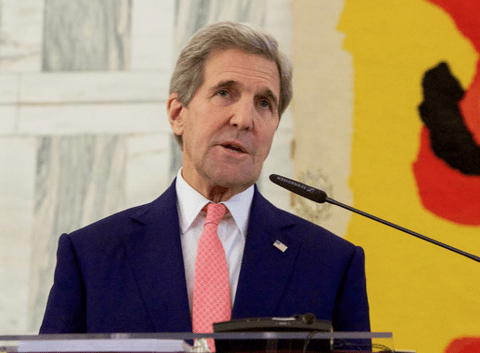 Last week, at a critical point in the Paris negotiations on global climate change, Secretary of State John Kerry announced that the United States would commit $800 million annually to help developing nations adapt to a warming climate and move to cleaner energy.  $800 million doubled the prior U.S. pledge, and the announcement may have helped seal the deal.

$800 million is a great deal of money. But it is actually less than U.S. taxpayers provided in the past year to each of five major for-profit college companies — all of which have been under investigation in recent years by federal and state law enforcement agencies for deceiving their students, lying to government regulators, and other abuses.

According to data from the U.S. Department of Education, the following companies received these amounts in federal student grants and loans in the 2014-15 year:

These figures do not even include additional tens of millions per company in federal education aid for military service members and veterans from the Defense Department and the Veterans Administration. And all of these for-profit college companies were in fact receiving much more in federal aid until a few years ago, when the truth about their abusive practices finally filtered down to prospective students, and enrollments plummeted.

The University of Phoenix was until recently getting as much as $3.7 billion of your tax dollars in a single year — 4 1/2 times what the U.S. now proposes to spend to fight global climate change. Corinthian Colleges, which collapsed this year under the weight of numerous charges of fraud and abuse, was receiving as much as $1.4 billion annually, and ITT Tech, which is facing comparable charges and is struggling to survive, has been getting as much as $1.1 billion.

Not every one of these dollars is wasted.  There are good teachers and programs within these companies, and some students are able to get solid training and build careers.  But there is strong evidence that these companies have deceived students about things like the cost of tuition, job placement rates, and likely starting salaries, and left students across the country jobless and buried in student loan debt.

When you think about all the taxpayer money going to for-profit colleges that scam students and taxpayers, the $800 million we have committed to fight global climate change starts to look pretty small.  And the urgency of curbing the abuses of predatory for-profit colleges comes into sharper focus.