posted at 5:17 pm by Matthew Kasper 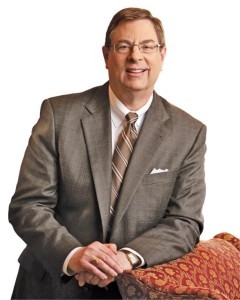 The Union of Concerned Scientists has released a new report today titled, “The Climate Deception Dossiers.” The report details internal fossil fuel industry memos totaling more than 330 pages, and reveals the tactics used by company executives to deliberately manufacture uncertainty about the scientific evidence on global warming. Using documents collected over the years by various organizations including Greenpeace, Climate Investigations Center, and Climate Accountability Institute, this report highlights seven collections that “provides an illuminating inside look at this coordinated campaign of deception” manufactured by fossil fuel corporations around the world. 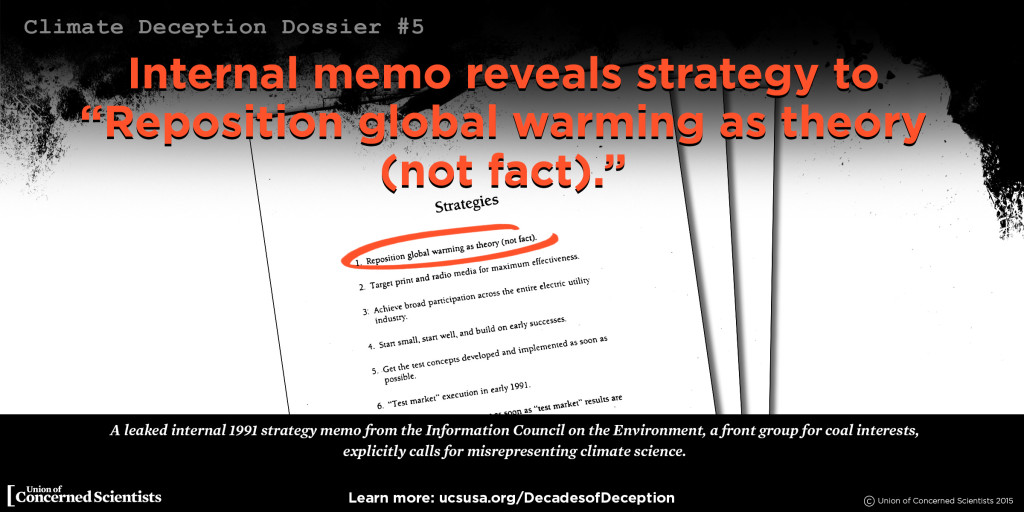 The vice president of ICE was Fred Palmer, then CEO of the Western Fuels Association and now senior vice president of Peabody Energy – a corporation not shy from attacking the scientific consensus that climate change is real and poses a threat.

However, not mentioned in the UCS report is the involvement of Gale Klappa, then vice president at Southern Company but now CEO of Wisconsin Energy Corporation and president of We Energies, which is a predominately coal burning electric utility company headquartered in Milwaukee, Wisconsin.

In a 1991 New York Times article covering the leaked documents, Klappa said, “Those who are predicting catastrophe have been very effective at getting their message across in national media, and in so-called ‘public service’ announcements. But there is another viewpoint, a substantial viewpoint from a body of reputable scientists, and that viewpoint has really not been made available to a large majority.”

I asked Amy Jahns, Media Relations Specialist at We Energies, how Klappa became involved with ICE and if his views on the scientific evidence of global warming had changed. Jahns said, “Gale Klappa served as president of the ICE board more than 25 years ago.  During his time as CEO, Wisconsin Energy has invested more than $9 billion to modernize our fleet of power plants and add state of the art emission controls. These investments have resulted in an 80 percent drop in overall emissions. In fact, our carbon dioxide emissions were lower in 2013 than in 2000. And we will continue to comply with any and all regulations that are set.”

Jahns also emailed me the environmental performance section of the We Energies website along with a 2015 letter that Klappa sent Senators Markey, Boxer and Whitehouse, which was in response to the senators’ inquiry into the company’s efforts related to climate change.

The environmental performance document states, “We Energies evaluates environmental impacts and environmental regulations, including potential regulation of GHG emissions, in all facets of its strategic business planning. The company follows a comprehensive approach to address electricity supply and reliability issues for its customers in a way that considers both the economy and the environment.”

But when asked what Klappa’s position on global warming is today, Jahns said, “Our response speaks for itself.”

The UCS report explains how ICE worked to mislead the public about climate science in 1991 after scientific certainty concerning climate change was beginning to be presented to world leaders. For instance, the first Intergovernmental Panel on Climate Change (IPCC) scientific assessment was published in 1990; and, James Hansen testified before Congress in 1988 confirming humans’ role in climate change.

The ICE documents also include copy that was sent to Rush Limbaugh for a 60 second advertisement (the copy is below). Additionally, the group wanted to test media strategies, including newspaper advertisements (below) in Chattanooga, Tennessee; Chicago, Illinois; Flagstaff, Arizona; and Fargo, North Dakota.

The costs would be split “evenly among five participating utilities.”

The report and the seven collections showing how corporations have knowingly lied to the public for over three decades is relevant today because the United States federal government still has yet to enact meaningful policy to address climate change. But another explanation for the report’s relevancy comes from Ken Kimmell, president of UCS, in a blog accompanying the report:

“The world is increasingly focused on climate change, and the international climate conference in Paris at the end of the year offers a last, best chance to make a meaningful down payment on our obligation to future generations… I hope that the Climate Deception Dossiers and increased public pressure will remind fossil fuel company CEOs and boards of directors about these core values. It’s time to tell the truth and engage in solutions.” 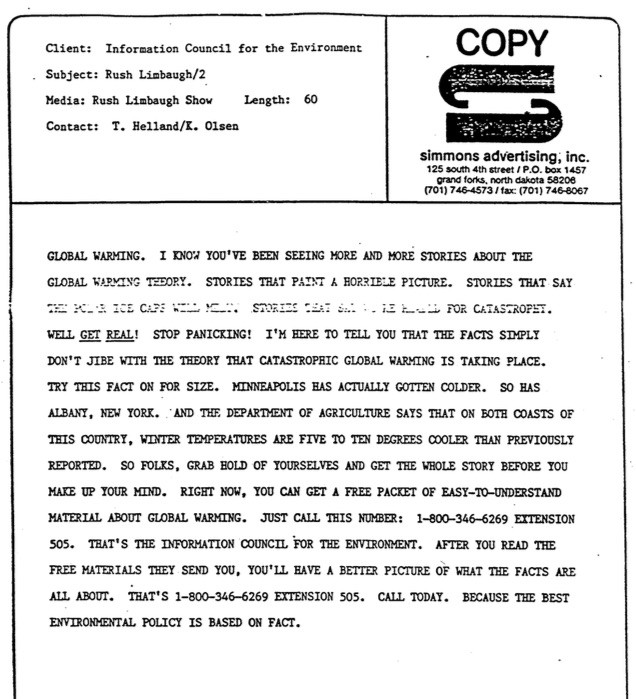 An ICE advertisement in newspapers: 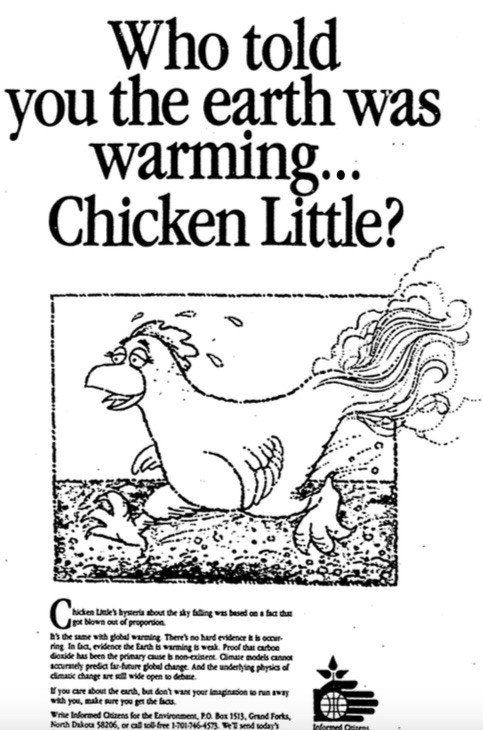