posted at 3:52 pm by David Halperin 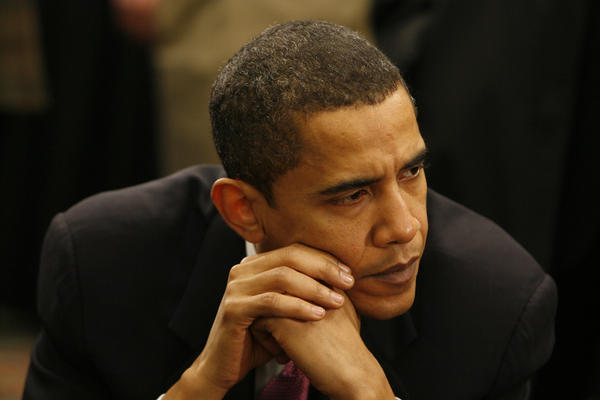 In the wake of the April 2103 West, Texas, chemical plant explosion, which killed 15 people and injured 160 more, President Obama issued an executive order directing federal agencies to improve the safety of our industrial chemical plants.  Right now, a working group of federal officials is conducting “listening sessions” around the country to hear from the public on these issues. I spoke at one of these meetings in Washington DC today, before a panel chaired by David Michaels, Assistant Secretary of Labor for Occupational Safety and Health (OSHA). Here’s what I said:

Members of the Working Group, thank you for listening to citizens today.

My name is David Halperin, and I live in this city. I’m a former staff member of the White House National Security Council and the Senate Intelligence Committee, and I work now as an attorney and policy advocate. I’m a part-time consultant to Greenpeace, an organization I have worked with for many years. Greenpeace is part of the Coalition to Prevent Chemical Disasters, over 100 organizations concerned about the environment, environmental justice, workers, public health, and national security. Our groups have for years urged the government to take action to move chemical plants toward safer chemicals and processes.

We’re here, in part, because of the recent deadly chemical plant explosions in West, Texas, and elsewhere.

None of us should ignore the possibility of more accidents, with even more violent consequences.

Many of us here recall the 1984 pesticide plant disaster at Bhopal, India, which caused 20,000 deaths.

None of us should ignore the possibility that terrorists could trigger a chemical plant attack in our country, with consequences like Bhopal, 9-11, or even worse.

In 2003, a government panel warned that chemical plants in the US could be al Qaeda targets. Media investigations have highlighted weak or nonexistent security at these facilities, with gates unlocked and chemical tanks unguarded.

You know that the EPA has found that more than 470 chemical facilities in the U.S. each put 100,000 or more people at risk of a poison gas disaster.

The strongest statement of the threat was made by Barack Obama. As a Senator he referred to chemical plants as “stationary weapons of mass destruction spread all across the country.”

Rick Hind of Greenpeace and I wrote an op-ed on this topic in the New York Times ten years ago, and, despite some positive steps, the problems we described are nearly the same as they are now. The government has done too little in those ten years to address these dangers.

I understand that the challenge of requiring companies to move to safer technologies is complex. But it can be done, as some companies already have demonstrated.

The bigger challenge is political — the power of wealthy companies and their lobbyists, who use campaign contributions and expenditures as weapons to block reforms. Again, it was Senator Obama who said it best: “We cannot allow chemical industry lobbyists to dictate the terms of this debate. We cannot allow our security to be hijacked” by special interests.

I’m grateful that the President has ordered federal agencies to address this threat.

But you must act decisively. This is the time.

We can’t wait another generation, with all the dangers of accidents and terrorist threats, and with so many people living so close to hazardous facilities.

Now is the time to act.