posted at 7:01 pm by David Halperin 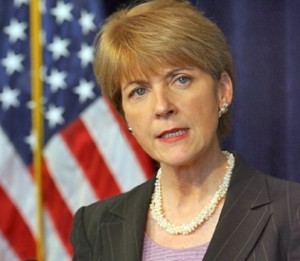 The for-profit college industry is lobbying furiously to prevent the Obama Administration from issuing a strong “gainful employment” rule that would cut off aid to career training programs that consistently leave students with insurmountable debt. But around the country this week there is more evidence that major players in this industry have been engaged in abusive, predatory behavior– and that law enforcement agencies and prospective students alike are getting the message: