posted at 4:16 pm by David Halperin 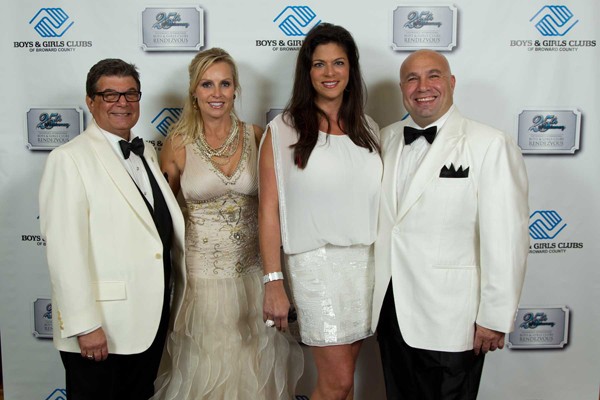 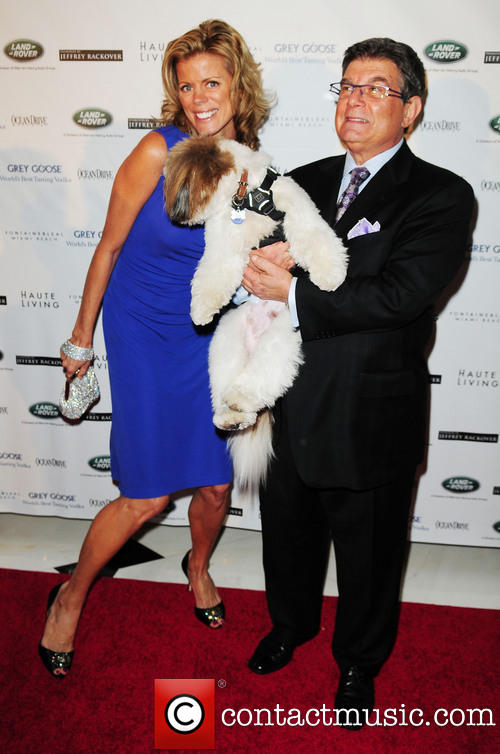 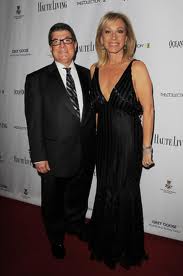 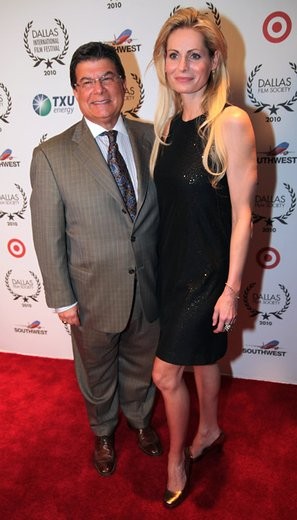 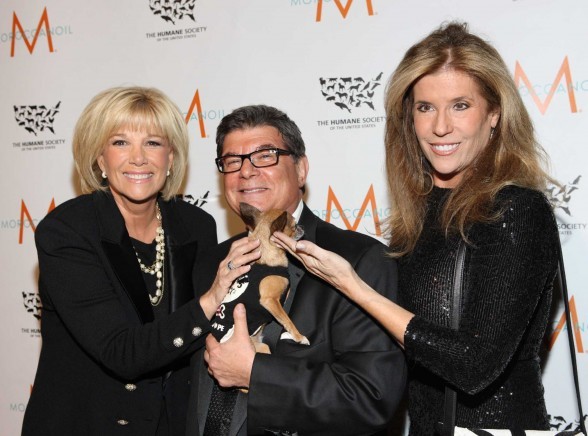 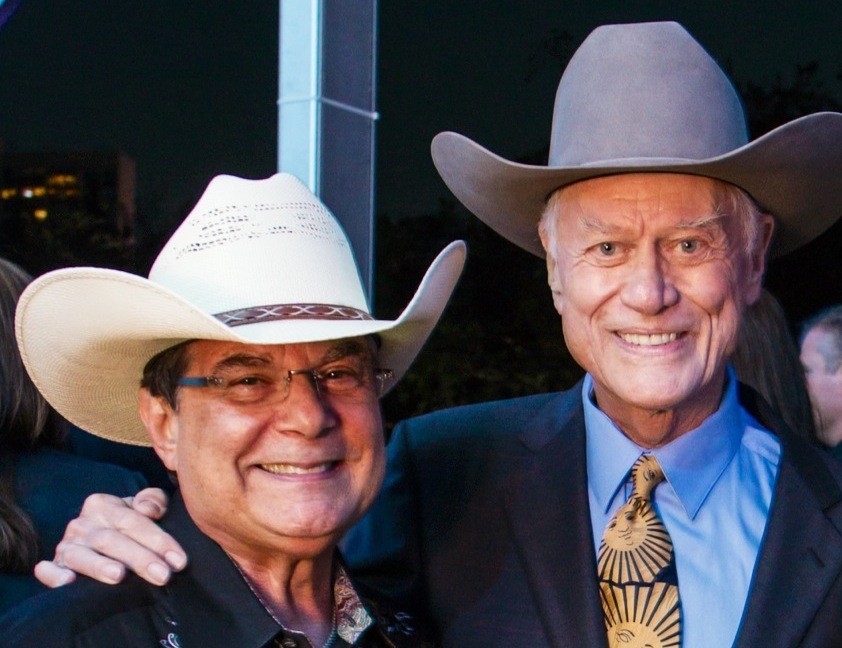 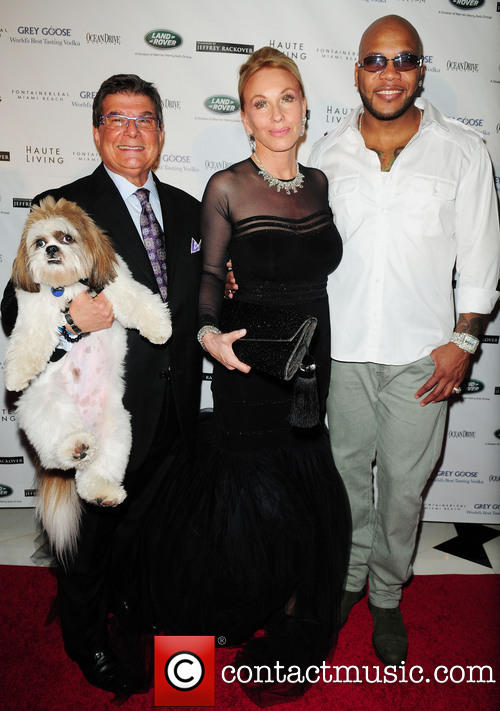 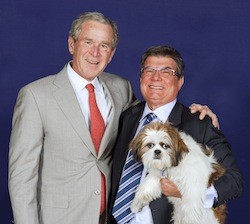 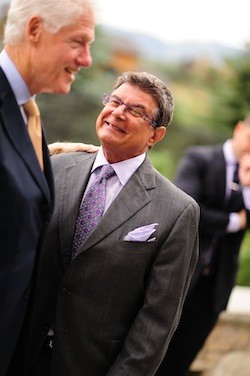 The images above depict a life of glitzy charity events and socializing with the rich and famous. It’s the life of  Arthur E. Benjamin of Delray Beach, FL, and Dallas, TX. According to his website, Arthur Benjamin is an “Internationally Recognized Educator, Corporate Leader, Philanthropist and Animal Rights Activist.”  He “has been dedicating himself to investing his time, energy and finances into companies and projects that make a difference in the lives of people and their pets—including education and animal rights activism…. Arthur lives each and every day as his last one, believing fully in George Bernard Shaw’s quote, ‘my life belongs to the whole community and that as long as I live it is my privilege to do for it whatever I can.'”

Inspiring. But according to the the United States Department of Justice, Arthur Benjamin’s role in education was to run a for-profit college operation that systematically defrauded students and taxpayers.

Arthur Benjamin was, from 2005 to 2011, the CEO of the privately-held for-profit college ATI Career Training Center, which offered programs in fields including health care, information technology, and car repair. According to lawsuits brought by whistleblowers in Florida and Texas, and joined by the Justice Department, ATI engaged in widespread fraud.

Last week, to settle the cases, ATI, which had campuses in Florida, Texas, Oklahoma, and New Mexico, agreed to shut down and pay $3.7 million; it did not admit any wrongdoing.

But wrongdoing there clearly was, as was first exposed a few years ago by a determined investigative reporter, Byron Harris of WFAA TV in Dallas.

The Florida lawsuit, brought by Dulce M. Ramirez-Damon, a former assistant director of education at ATI’s Fort Lauderdale campus, alleged that ATI, driven to sign up students and cash their federal financial aid checks, looked for recruits in homeless shelters and strip clubs, falsely promising jobs with big salaries. ATI signed up non-English speakers for classes conducted in English. An ATI staffer said, “the ATI culture…was to recruit anyone with a pulse.” The school falsified student transcripts and attendance records. It re-enrolled students who had failed once in order to obtain a second round of federal grants and loans.

According to Ramirez-Damon, after she complained to management about wrongdoing, she was demoted.

The suit filed in Dallas alleged that ATI, “engaged in a widespread scheme to defraud” federal and Texas authorities in order to receive federal funding to which it wasn’t entitled.  Some details:

According to the Dallas complaint, top ATI officials “were aware of and / or encouraged the fraud.”

ATI’s current interim CEO, Michael Gries, told a reporter that all of the alleged misconduct at ATI happened under the leadership of Arthur Benjamin.

Like many big for-profit colleges, ATI was receiving close to 90 percent of its revenue from federal financial aid — from taxpayers. In fact, ATI campuses at times even exceeded 90 percent, despite a federal law imposing a 90 percent ceiling. About $236 million dollars in student aid has gone to ATI since 2005.  But despite all the money poured into ATI by taxpayers, a whole lot more money was borrowed by the students to cover tuitions of up to $47,000 per program.  Thousands of students were left deep in debt, without any improvement in their job prospects.

So it appears that a significant part of Arthur Benjamin’s earnings over the past decade came from an institution, which he led, which systematically defrauded taxpayers, while ruining the lives of struggling students.

Benjamin used some of his earnings to make campaign contributions to politicians. According to Federal Election Commission records, among those candidates receiving support from Benjamin were Rep. Virginia Foxx (R-NC), Rep, John Kline (D-MN), Rep. Alcee Hastings (D-FL), and Mitt Romney.  All of these politicians have in recent years taken strong stands in favor of the for-profit college industry — pushing back hard against efforts by the Obama Administration to hold predatory for-profit colleges accountable for abuses. Benjamin also gave to Barack Obama, John McCain, Hillary Clinton, Harry Reid, and many others. Through 2011, Benjamin served on the board of directors of the Career College Association, now called APSCU, the chief lobbying group of for-profit colleges, and the driver of efforts to overturn Obama’s common sense regulations in Congress and in the courts.

Benjamin apparently also used his earnings to support animal and other charities, and to attend a lot of glamorous events in Miami, Dallas, and elsewhere.  It seems that we taxpayers have all helped pay for Arthur Benjamin’s charmed life with our hard-earned dollars.  Worse, many students paid for Arthur Benjamin’s fun with their very futures.