posted at 4:53 pm by David Halperin 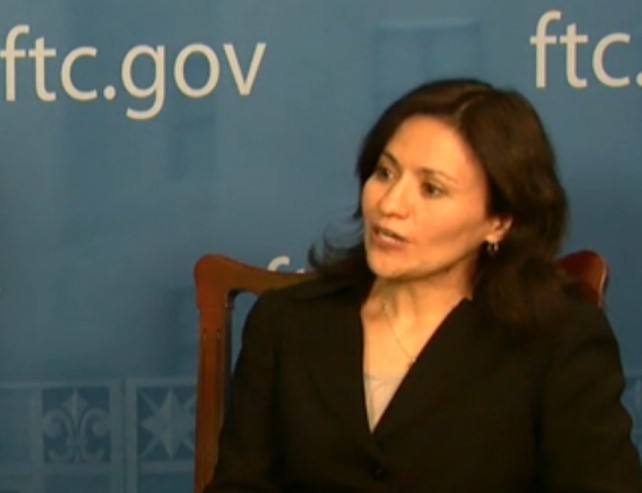 The Federal Trade Commission may be ready to get tough with America’s for-profit colleges. That makes sense.

The agency’s core mission is “to prevent business practices that are anticompetitive or deceptive or unfair to consumers.”  The business model of many for-profit colleges is built on deception — if students actually had all the relevant information, they wouldn’t enroll.  Because, as has been extensively documented, many for-profit colleges offer a toxic mix of sky high-prices, poor quality instruction, degrees that won’t impress employers, and credits that won’t transfer to more reputable schools. The result, for thousands of students across the country, is a life buried under debt they can never repay, and, by law, is not even dischargeable in bankruptcy.  The FTC should be making this issue a major priority given these enormous financial consequences for consumers who fall prey to for-profit college deception.

Today, the FTC released a pamphlet entitled, “Choosing A College: 8 Questions to Ask.”  It includes many of the important questions that student, veteran, and consumer advocates have been urging the Obama Administration to share with students — What’s the real total cost of a program? What percentage of former students are able to repay their loans?  Will this degree get me where I want to go? Is there pressure to enroll? Can I transfer my credits?

For the most part, the questions are relevant and essential for all students to ask — whether vets, active service members, or anyone else.

Some of the language in the pamphlet and in the accompanying press release indicate that the FTC is following President Obama’s lead in strongly warning students about the predatory practices at many for-profit colleges: The pamphlet says that “some schools manipulate the data or lie about how well their graduates fare.”  The release states that the FTC “is advising servicemembers, veterans, and their families that some for-profit schools may be more interested in gaining access to their post 9/11 GI Bill benefits than helping them fulfill their education goals… some for-profit schools may stretch the truth to encourage enrollment, either by exerting pressure on servicemembers to sign up for unnecessary courses or to take out loans that might be a challenge to pay off.”

The FTC today also advised students whose schools have “not lived up to their promises” to file a complaint with the Commission on its Consumer Sentinel website.

There are other signs that the FTC is stepping up against the for-profit college industry, which takes some $33 billion a year in taxpayer-funded student aid — about a quarter of all such aid — and accounts for nearly half of all student loan defaults. Over the summer, an FTC official went to the annual meeting of for-profit colleges to warn that the commission would aggressively enforce new rules against robo-calls. The FTC also has the power to sue businesses in court for deceptive practices, and some of us hope the agency will do just that, given the widespread evidence of such practices at companies like Corinthian Colleges and Career Education Corp.

Taking effective action to curb the abuses of rip-off for-profit colleges could be an enormous accomplishment by the FTC under its new chair, Edith Ramirez — if the commission and its staff are ready for the task.