Americans everywhere are waking up to the corrupting influence of Big Money on our democratic form of government. Activists are holding rallies, signing petitions, getting city resolutions passed against Citizens United, and taking part in other activities designed to push for major reforms to our system.

But that’s not the only way Americans are challenging our special interest-dominated system. Across the country, a number of congressional candidates are running in primaries based largely on the fact that they oppose Big Money. Here’s three particularly outspoken primary candidates, Democrats and Republicans, who are running against corruption: 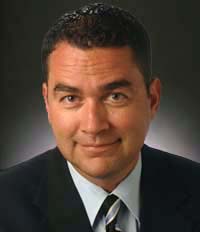 1. Eric Griego (New Mexico): Griego, a state legislator, is running in the Democratic congressional primary for the open seat in the Albuquerque area of New Mexico. He backs a constitutional amendment to overturn the Citizens United decision and has made a personal commitment that he will not become a lobbyist after leaving office. Additionally, he has promised that if any of his staff leave to become lobbyists, they will not be allowed to lobby his office. Finally, he supports public financing of elections as a way to combat the influence of Big Money. Primary election day is June 5th in New Mexico. 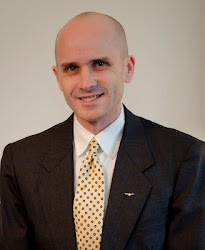 2. Bruce Shuttleworth (Virginia): Shuttleworth is a former Navy fighter pilot running in Virginia’s 8th congressional district against Rep. Jim Moran (D-VA). He supports strengthening the STOCK Act to battle congressional insider trading and curtailing the use of earmarks to award taxpayer funds to major donors, an important issue in the Arlington, Virginia area — one of the hubs of the military-industrial complex. The primary is on June 12th. 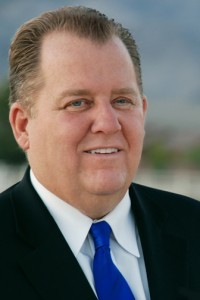 3. Kenneth Wegner (Nevada): Wegner is running for the state’s new 4th congressional district seat. A conservative Republican and military veteran, Wegner feels that the only way to limit government and make sure it works for the people is to reject Big Money and special interests. He has pledged to support “legislation designed to limit the ability of special interest groups, lobbyists and corporations to donate money to those running for office,” and is going even further, saying that he will not accept any money from Political Action Committees or lobbyists while running for office. He also backs term limits for members of Congress and is a strong opponent of corporate-written trade agreements.

We applaud these primary candidates for bringing the issue of Big Money’s corruption of our politics into the elections in which they are running. We hope that no matter who wins these elections, the lawmakers who enter Congress next year take the issue of corruption seriously.