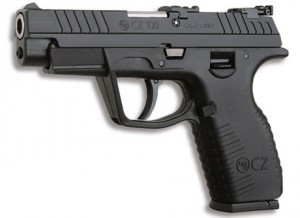 In the wake of the tragic shooting in Aurora, some have called for a renewed debate on gun control.

While there is likely strong evidence on both sides of this debate, the curious thing is that one institution is not having any debate whatsoever: Congress.

I ran the numbers to see what the various Big Money spenders are putting into lobbying Congress on the issue.

I looked at the four main groups that work in this policy space: the pro-gun control Brady Campaign to Prevent Gun Violence and Mayors Against Illegal Guns and the anti-gun control National Rifle Association and Gun Owners of America.

Again, no matter what side of this debate you fall on, you probably agree that there should at least be a debate. The lobbying dollars being spent show that one side is vastly outgunning the other (no pun intended).