Even Mississippi Calls For The Supreme Court To Overturn Citizens United

posted at 3:30 pm by Suzanne Merkelson 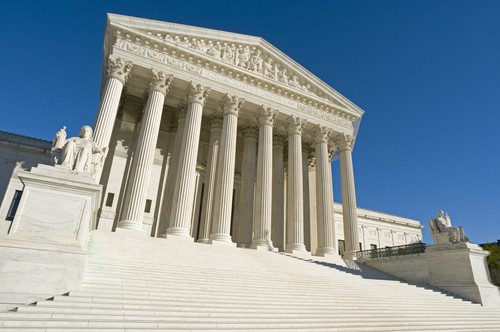 Meanwhile, 22 states and the District of Columbia are backing Montana. Led by  New York, they’re saying that the Montana law is different from the federal issues addressed by Citizens United. Surprisingly, one of those states is among the most conservative in the country, Mississippi.

Mississippi Attorney General Jim Hood has taken the lead in his state’s actions against Citizens United. He was the only Democrat elected statewide last year. Even then, he saw the problems posed by unlimited corporate spending on elections:

Hood says Democratic troubles might not just be about message, but also about money.

“The problem has been with the Citizens United decision by the US Supreme court, that has created a problem where corporations can dump money on Republican candidates and they can get their message out and just snow yours under. So that is a problem that will take some adjustments,” Hood said.

Thousands of United Republic members also signed a letter asking the court to overturn the disastrous ruling. You can add your name here.