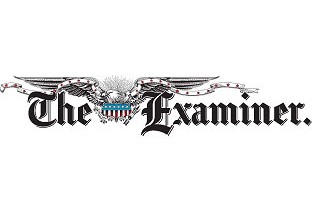 It’s important to know about lawmakers’ conflicts of interest. For example, if they are for building expensive fighter jets produced by Boeing while at the same time owning Boeing stock, the public should know about this financial incentive.

But many states currently lack strong disclosure laws that make it easy for the public to learn about these conflicts of interest. In Maryland, the only way for the public to see lawmakers’ financial disclosure forms is to go to the state capitol in Annapolis and request to see them directly. This is a burdensome system that is anything but accesible to the average person.

Thankfully, the state senate recently passed a bill sponsored by progressive Sen. Jamie Raskin (D) that would require financial disclosure forms for the legislature to made be available to the public by 2013.

The bill now needs to go through the House of Delegates and be signed by the governor. While the bill is being pushed by progressive Democrats, it today earned a powerful ally. The conservative thought leader Washington Examiner today editorializes in favor of Raskin’s bill, saying that “with the public’s trust in Annapolis already shaken, it won’t be easy to win it back. This reform is at least a good first step.” It’s heartening to see progressives and conservatives unite on the important issue of disclosure to win a better government for all.