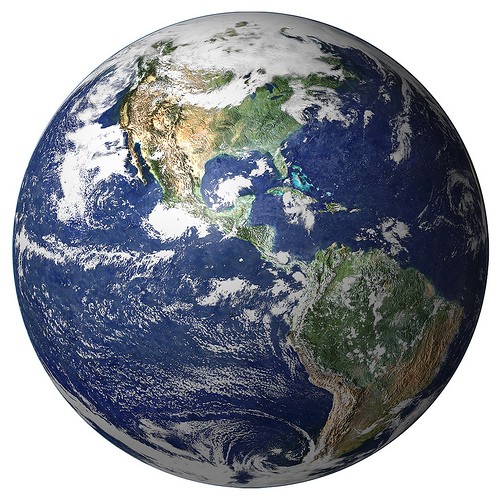 Earth Day is this Sunday, and millions of people worldwide are expected to take part in events intended to celebrate Mother Nature and call attention to environmental issues.

Looming in the background of this day of action and awareness is a great threat to both the earth and humanity: catastrophic climate change spurred on by carbon emissions.  In the past year, we’ve seen catastrophic weather events like monster tornados, huge snow storms, and uncontrollable fires. Scientists are warning that rising tides will displace millions of people worldwide, including 3.7 million Americans.

Human civilization doesn’t have to allow this to happen. The nation’s governments can band together to regulate carbon dioxide and turn the tide on global warming. But here in the United States, we’ve seen powerful special interests beat back every serious effort to enact a comprehensive policy to battle climate change.

In 2009 and 2010, Congress debated various versions of energy bills that would’ve established some sort of carbon trading system intended to cut down on fossil fuel emissions. But as Congress was debating this legislation, dirty energy interests spent a whopping $543 million lobbying to kill any comprehensive climate change legislation. Meanwhile, oil and gas industry Political Action Committees donated $6 million to federal candidates from January 2009 to June 2010.

Tackling climate change and saving human civilization is of utmost importance, but Big Money continues to stand in the way. If we’re ever going to save the earth and human civilization, we have to be willing to take on the corruption of our politics by moneyed interests.